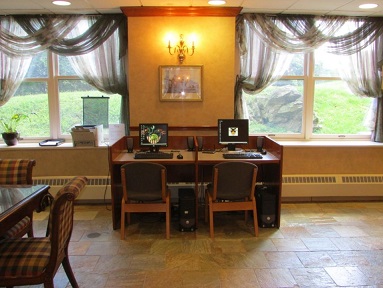 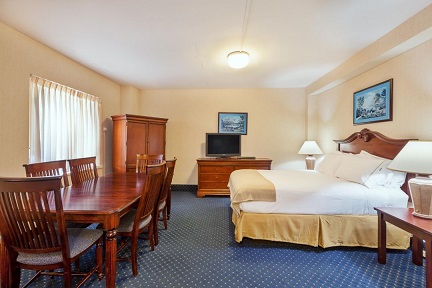 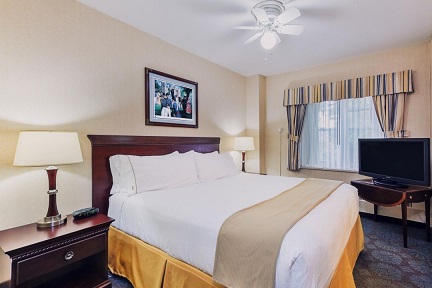 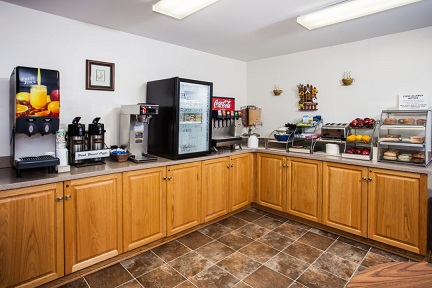 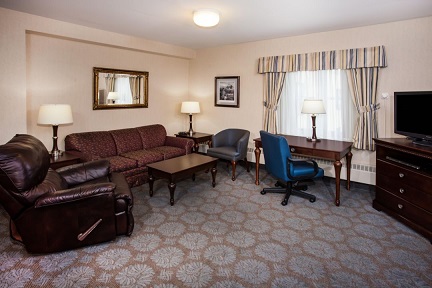 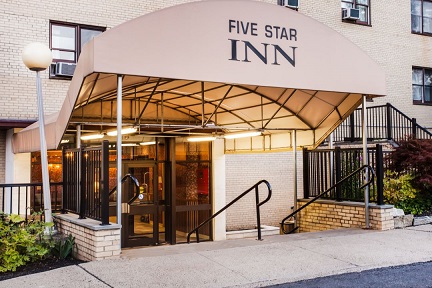 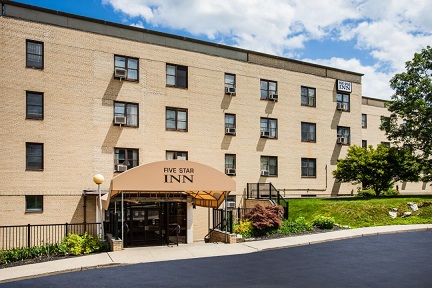 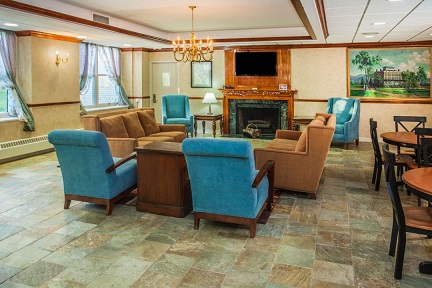 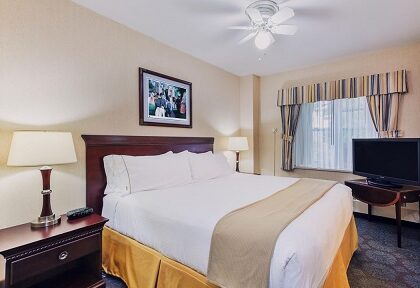 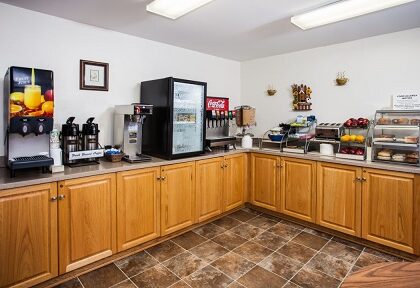 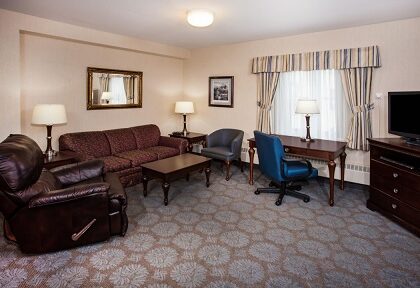 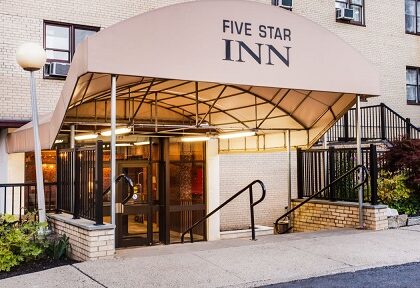 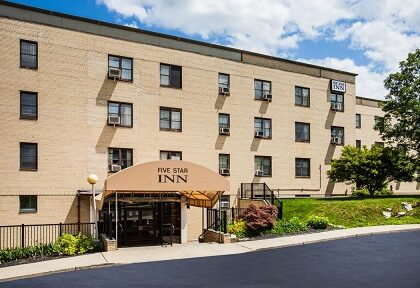 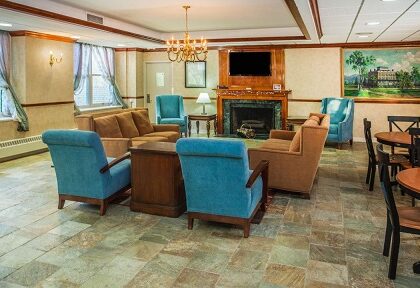 The Five Star Inn is one of two on-post lodging facilities on the United States Military Academy (USMA) at West Point, and it is branded as an IHG Army Hotel. The hotel is located near the Historic West Point Military Museum, the Fort Montgomery Battlefield Site, and in the local area a popular attraction is the Bear Mountain State Park & Constitution Island. Many Military and Retired Military choose to stay on post at West Point for annual events such as West Point Graduation, Acceptance Day, Homecoming or to attend an Army football game.

West Point, NY is located in “Upstate” New York, along the western point of the Hudson River, and is the home of the United States Military Academy.