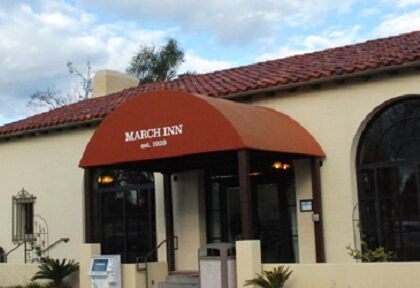 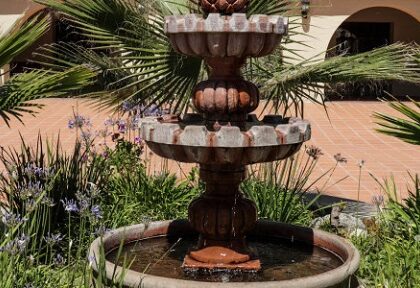 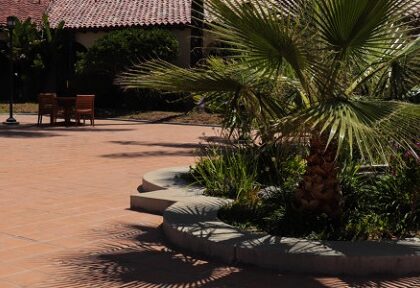 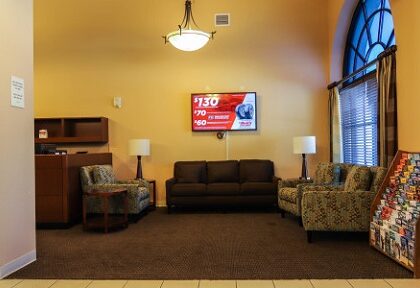 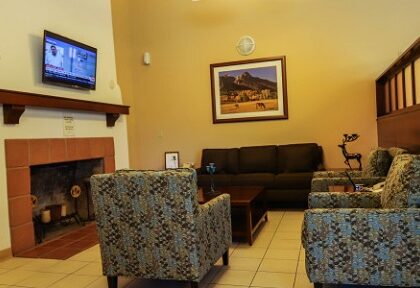 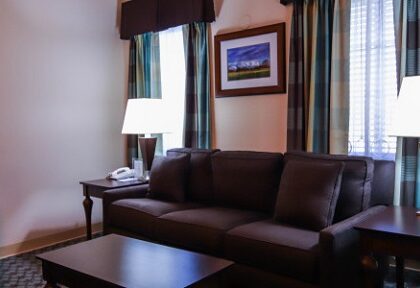 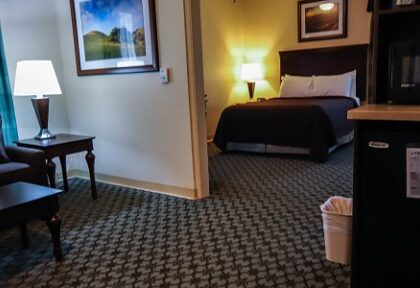 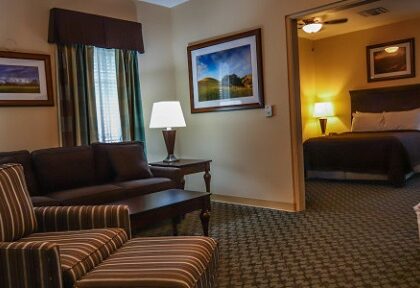 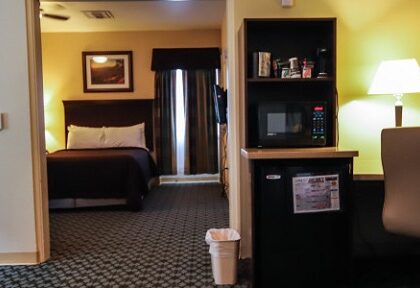 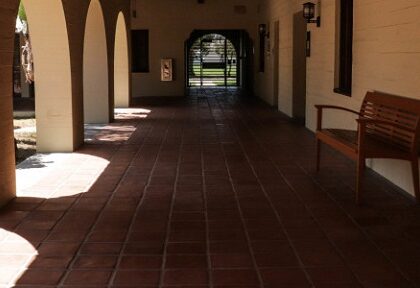 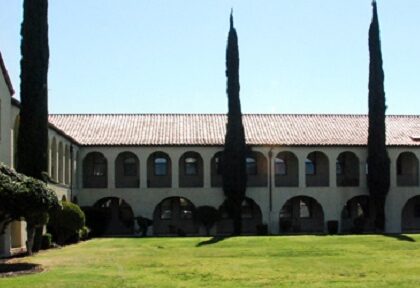 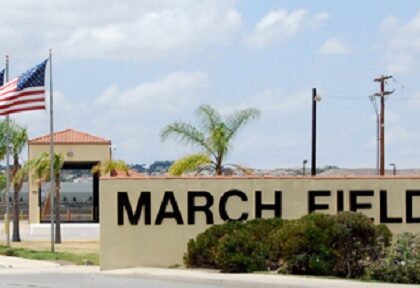 The March Inn currently has 451 rooms in 10 buildings,12 houses and 3 TLF’s. Reflecting an early Spanish architectural motif with red tiled roofs and graceful stucco archways, this west coast military Mecca is one of the most active lodging facilities in the Air Force, despite March Field’s conversion to a full time Air Force Reserve Base in April 1996.

The March Inn guest quarters are all located conveniently close to the Fitness Center, the Hap Arnold Club, building 434 which houses Outdoor Recreation, Tickets and Tours, and NAF Human Resources.

Space “A” Status
The March Inn has numerous guest room availability Sundays through Thursdays, but due to the base’s reserve training mission, lodging occupancy is generally not available on many weekends. It’s best to call and determine which weekends are scheduled for the Reserve and Air National Guard Unit Training Assemblies.

Reservations
Reservations are accepted 365 days a year, 24 hours a day. But it’s best to call during normal business hours, 0800 – 1700L (Pacific Time Zone) Monday – Friday or fill out a request online. Space available guests may receive confirmed reservations in advance of arrival, if rooms are available. Once Space A has been confirmed, duty personnel will not bump you. The front desk is open 24 hours a day, 365 days a year.

Download a copy of the Lodging Information Guest Book for more information on:

The story of March Field began at a time when the United States was rushing to build up its military forces in anticipation of an entry into World War I. News from the front in Europe to those at home had not been good as it explained the horror and boundless human misery associated with stalemated trench warfare. Several European news sources reported significant German efforts at this time to build a fleet of flying machines that could well alter the nature of modern warfare and possibly carry the war to the skies. In response, Congressional appropriations in early 1917 in the neighborhood of $640,000,000 attempted to back the plans of General George O. Squier, the Army’s chief signal officer, to “put the Yankee punch into the war by building an army in the air.” At the same time, the War Department announced its intentions to build several new military installations. Efforts by Mr. Frank Miller, then owner of the Mission Inn in Riverside, Hiram Johnson and other California notables, succeeded in gaining War Department approval to construct an airfield at Alessandro Field located near Riverside, an airstrip used by aviators from Rockwell Field on cross-country flights from San Diego. A parade in Riverside on February 9, 1918 gave notice than an army flying field would soon be coming to Riverside.