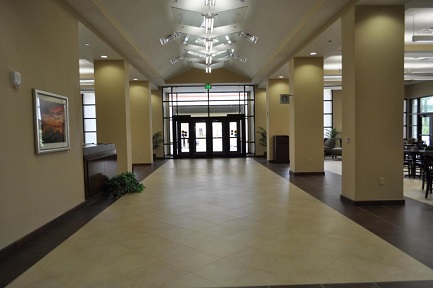 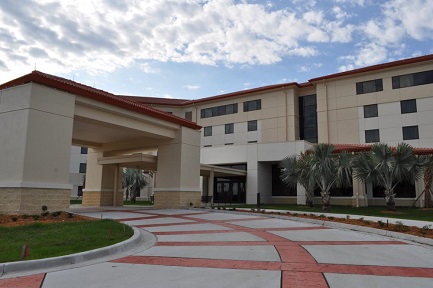 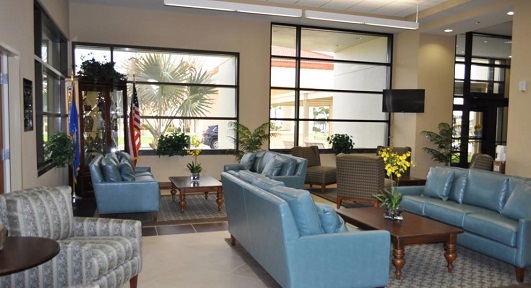 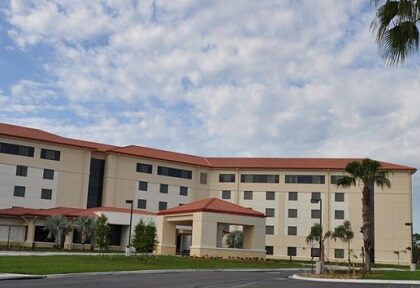 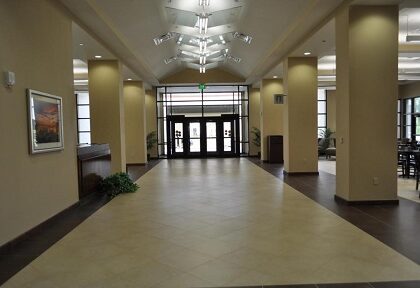 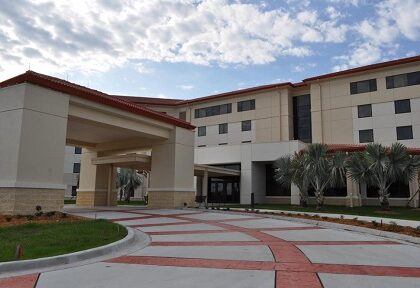 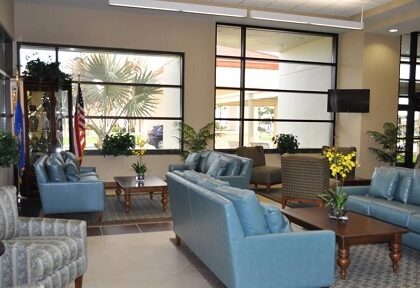 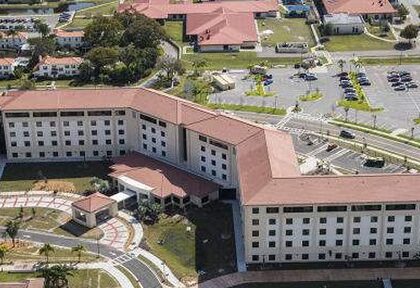 The MacDill Inn located on MacDill Air Force Base opened in 2016. It was a $42 million hotel constructed along Bayshore Boulevard. It has sweeping views of Tampa Bay and 350 rooms, which makes it one of the largest hotels in the area. This Air Force Inn has its very own cafe and a bar that serves local craft beers, cocktails, and other refreshments.

The MacDill Inn is one of the busiest Air Force Hotels in the world and it caters to a multitude of military and government travelers. MacDill Air Force Base is home to U.S. Central Command and Special Operations Command, and it is one of the most well known U.S. Air Force Bases because of its prominence as a Joint Base accommodating multiple commands across the U.S. Armed Forces.

MacDill is centrally located in Tampa, Florida with access to Tampa Bay and Gulf of Mexico Beaches. The MacDill Air Force Base Golf Course, known as the Bay Palms Golf Complex has named the Best Golf Program in the Air Force.  The 6th Force Support Squadron (6th FSS) oversees the day to day operations of the hotel to include management and reservations.

The Inn has sundry items available near the Front Desk and a Rickenbacker’s Café located in the lobby, conference rooms, a guest business center for internet & fax services, and a centrally-located fitness room.

View Profile
More About This Lodging

What Security Measures do you have in place?
We have trained G4S security members for ensuring the safety and security of our clients. We also have CCTV cameras around the building
Do you have first aid ?
Yes, we have trained medical staff for first aid in case of any medical situation.
Do you have cocktails on the bar?
Yes, we have a variety of cocktails available at our Bar
Do you have child Seat & menu?
Yes, we do have child seat and menu available along with kids playing zone
How far is the nearest train station
nearest train station is within a 5 minutes drive or 15 minutes walking distance